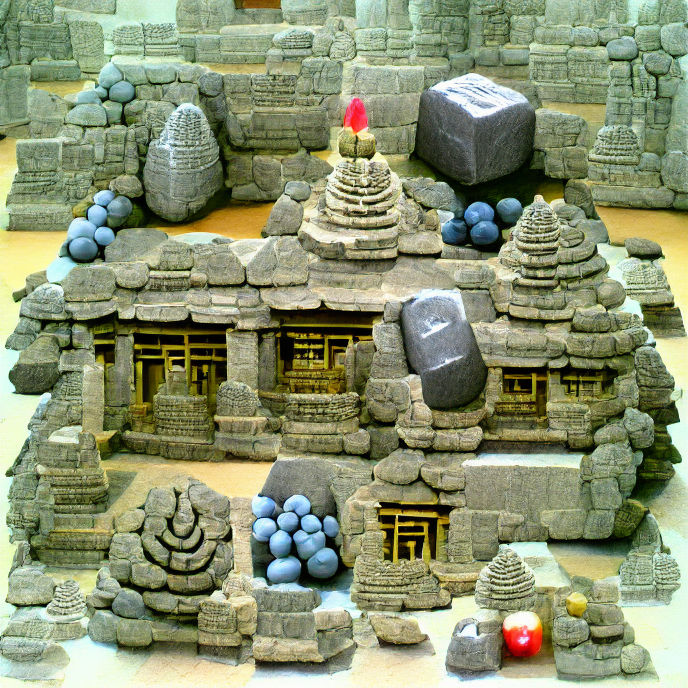 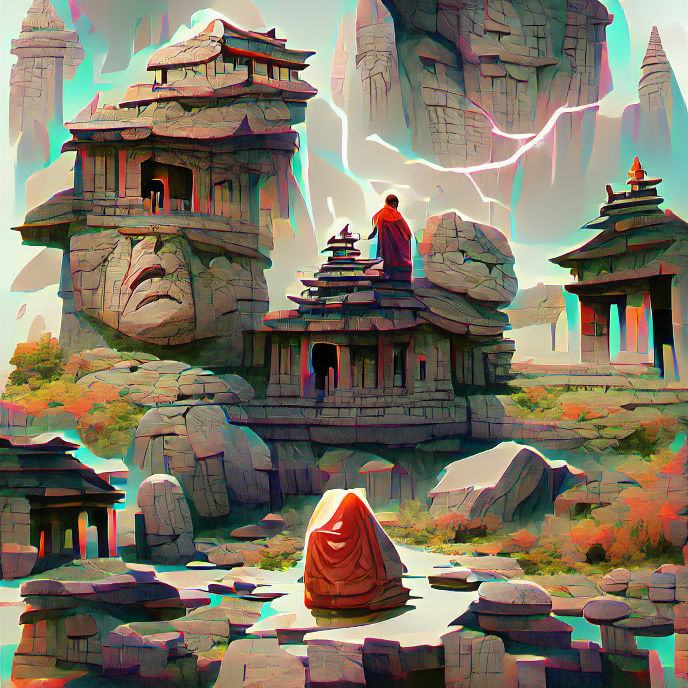 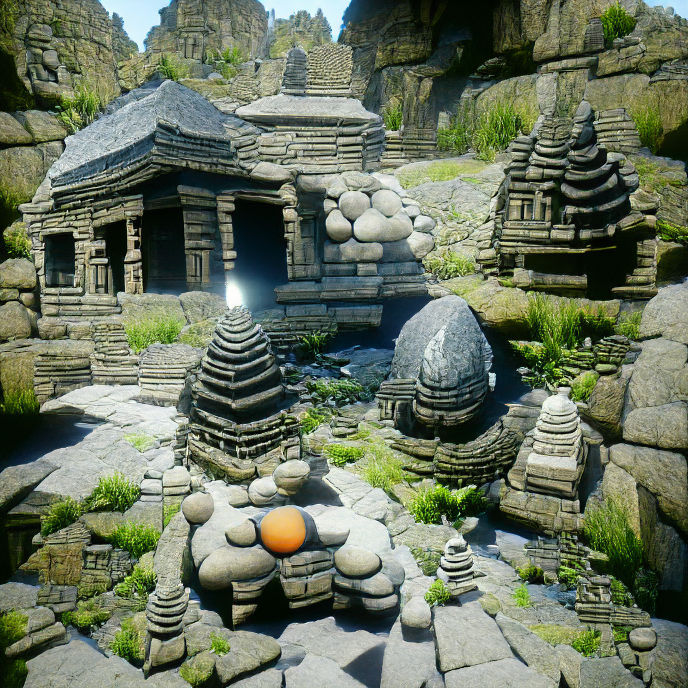 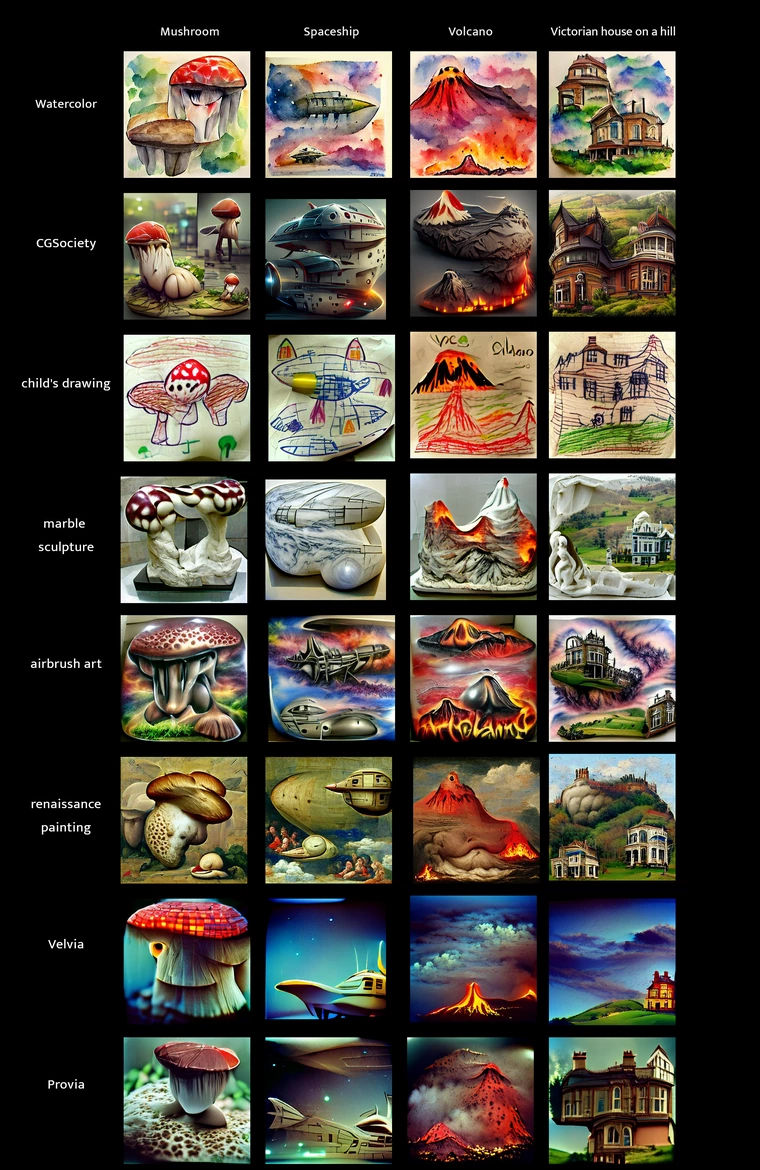 Please do also consider supporting me on Patreon to let me spend more time creating content like this – plus you’ll get loads of great benefits including commissions, prints and more.